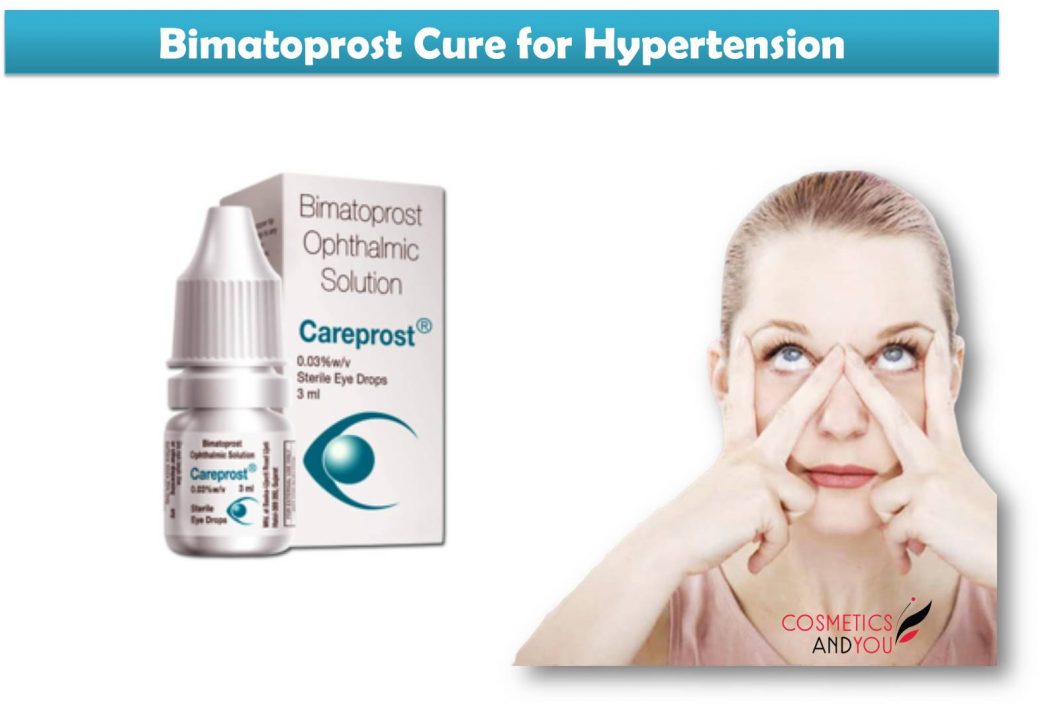 Various eye diseases are becoming more common nowadays. Vision problems affect people of different ages. One of the common ophthalmic ailments is ocular hypertension. This problem is characterized by an increase in eye pressure to levels exceeding 27 mm. Most often, this problem is encountered by older ones, and sometimes people belong to the middle age category.

The word ocular hypertension is a severe chronic disease of the eye, which is characterized by a periodic or systematic rise in intraocular pressure (IOP), which occurs due to increase in the level of aqueous humour in the anterior and posterior chambers of the eye. As per studies done, it is very difficult to know the exact causes of the development of the disease so far failed in any of the cases. It should be emphasized that this type of disorder, as it appears from nowhere, is often able to disappear without a trace.

In most cases, increased intraocular pressure is a cause for concern for people with ocular hypertension, here are a few factors mentioned below that determines the development of glaucoma:

As mentioned above, increased intraocular pressure may be the result of other eye diseases. However, this document, ocular hypertension mainly refers to an increase in intraocular pressure without any damage to the optic nerve or loss of vision. Glaucoma at the first stage of occurrence is very difficult to detect since it does not show its obvious signs. Patients may experience blurred vision after physical exertion, heaviness and fatigue in the eyes, headaches and excessive moisture on the eyeball.

As of 2013, an estimated 2.2 million people in the United States had glaucoma, and more than 120 thousand people are officially declared they have lost their vision due to this disease. This analytical data indicates to identify and seriously take care of people who are developing symptoms of glaucoma, especially with ocular hypertension.

Studies show that in the United States alone, 3–6 million people, including 4–10% of the population over 40, have an intraocular pressure of 21 mmHg or higher, with no visible signs of glaucomatous damage using current tests.

Studies over the past 20 years have helped characterize people with ocular hypertension. Recent data on people with ocular hypertension from a study of the treatment of ocular hypertension have shown that on average, they estimate the risk of developing glaucoma over 5 years by an average of 10%. This risk can be reduced to 5% (a 50% reduction in risk) if the eye pressure is reduced with medication or laser surgery. However, the risk maybe even less than 1% per year due to significantly improved methods for detecting glaucomatous damage. These studies may allow the treatment to start much earlier before the loss of vision loss. Future research will help further assess this risk for developing glaucoma. People suffer from eye hypertension 10 to 15 times more often than common open-angle glaucoma, a common form of glaucoma.

Researchers suggest that glaucoma patients being treated with bimatoprost who experienced Inter ocular pressure elevation during therapy may benefit from switching to 0.01% bimatoprost. Careprost eye drop contains bimatoprost ophthalmic solution as an active ingredient approved by an FDA to treat Glaucoma or IOP (interocular pressure) condition. It is prescribed for open eye glaucoma and to lower hypertension in the eyes. This eye drop can help you keep your sight by lowering the pressure in your eye and stopping eye pain. You can buy careprost online from reputed online pharmacy at an affordable price.