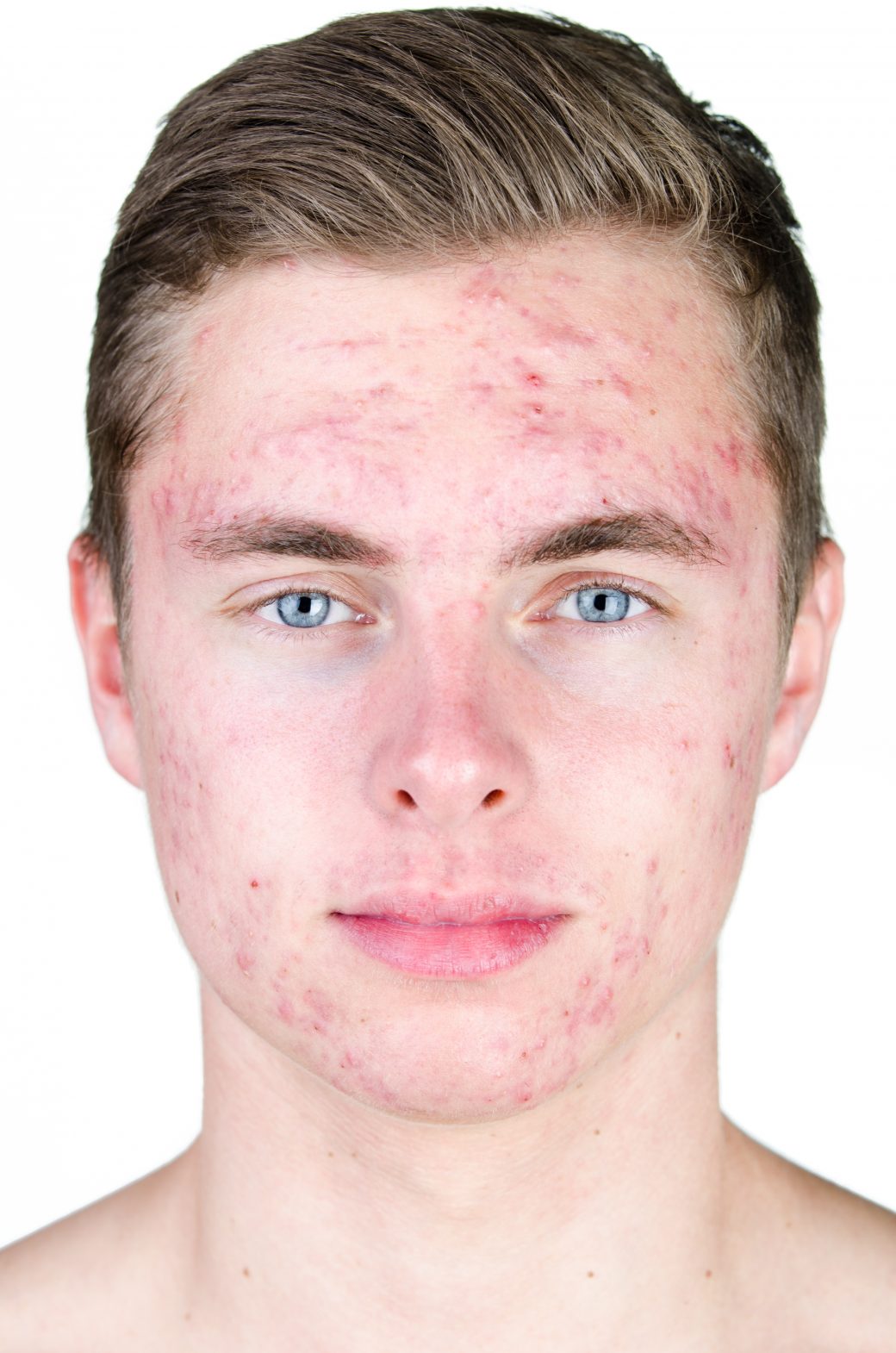 Benzoyl Peroxide is a synthetic compound that used to imitate two natural substances. When you apply the gel on your face it breaks down into acid (benzoic) and oxygen. The benefits of Benzoyl peroxide can be determined by 3 ways such as- it kills germs, unblocks the clogged pores and minimizes inflammation or itchiness.

Benzoic acid has been used to treat skin infections since many years, earlier it was very popular as Whitfield’s ointment.

How Does Benzoyl Peroxide Fight Pimples?

Getting the Best Results

When you first start using the benzoyl peroxide gel, expect your skin to get worse at first. Your skin may turn red and peel but after regular use of 4 to 6 weeks time, you will start observing some visible positive changes. Even after your skin got clear, it is very important to continue using this cream to keep the pimples away. Benzoyl Peroxide treatment focuses on getting rid of acne problem faster. If you discontinue the use of this product abruptly, your pimples may come back worse than before. To prevent this problem, the best solution is to apply benzoyl peroxide strategically. Use it in fewer amounts, which is adequate enough to open up the pores of your skin and to control the bacteria, but not so much that it could cause your skin to get addicted to the peroxide. This way you will help yourself after stop using benzoyl peroxide, you won’t end up messing your skin.