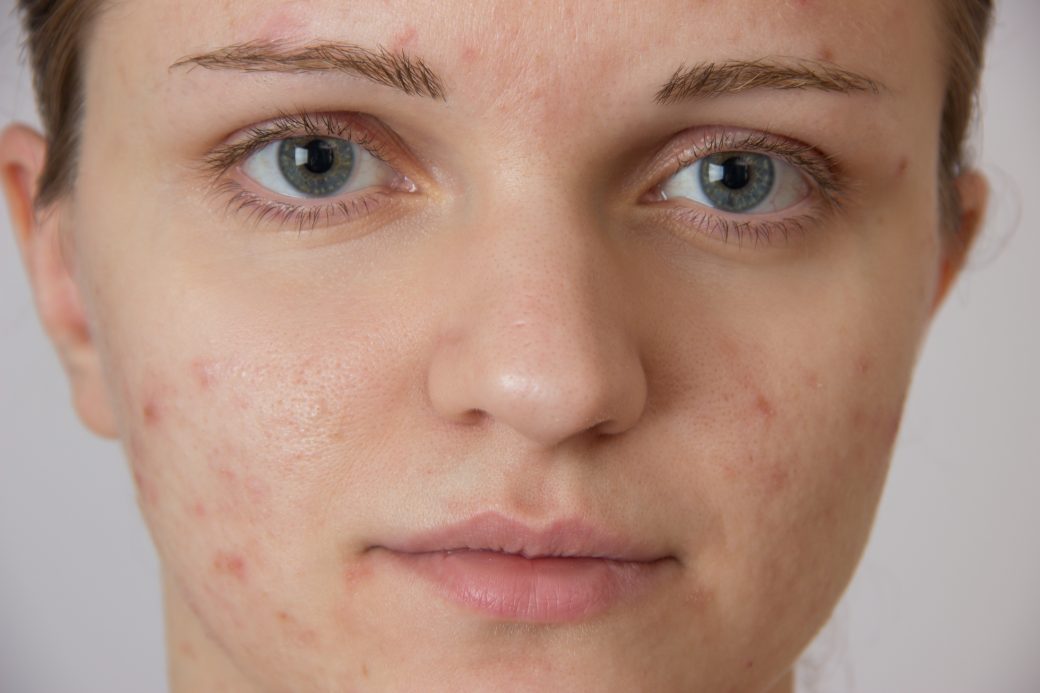 Those people who use Tretinoin cream to treat skin conditions often experience scaling, redness, itching, burning, or other irritation. That’s why it is important for a user to start the treatment with the lowest possible strength of Tretinoin and gradually increase the strength as his/her skin adapts to the excessive amounts of vitamin A. Also, individuals using Tretinoin cream should avoid direct sunlight, as it increases the risk of extreme sunburn.

Avoid any hair removal procedures such as waxing or laser treatments while using any topical product that contains Tretinoin. The top layer (epidermis) of the skin will become very sensitive after using Tretinoin and most likely to come off with the hair due to thinning and increased sensitivity. While using Tretinoin, if you use some regular hair removal technique, it is important that you consult a dermatologist to determine whether or not you should discontinue the hair removal procedure while using the cream.